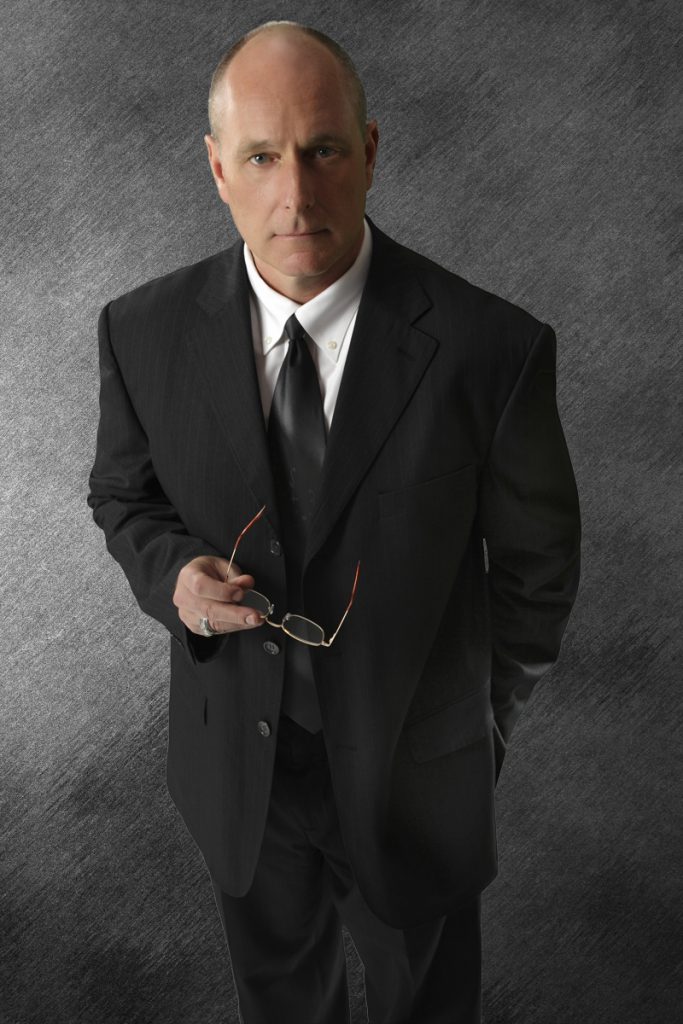 Professor Gregory Gilbertson has exceeded client expectations for nearly 20 years. As an Expert Witness, he has consulted on over 100 civil rights and criminal cases in 18 states. As a private investigator, he’s conducted hundreds of pretrial investigations for criminal defense attorneys.